Cashing In at Belmont Park with an Online Sportsbook 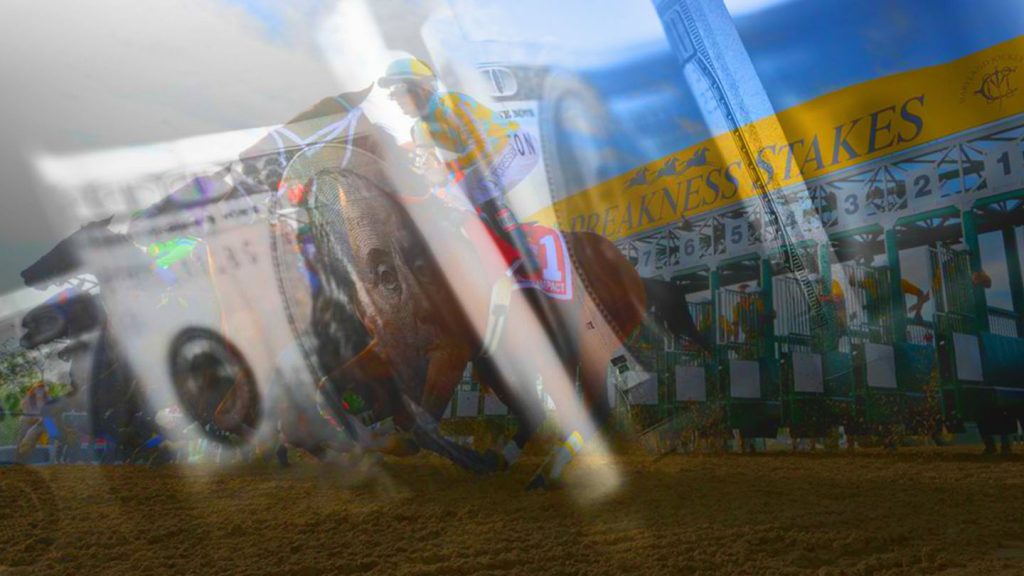 It does not matter if you made money or lost it betting the Kentucky Derby and the Preakness Stakes last month at your favorite online sportsbooks. The final jewel in the 2017 Triple Crown racing series for the top three-year old thoroughbreds in the nation takes place the second Saturday in June with the running of the $1.5 million Belmont Stakes.

This grueling 1 ¼ miles run on the dirt at Belmont is the longest and toughest race to win for these top three-year olds and the fact that 2017 Kentucky Derby winner Always Dreaming and 2017 Preakness Stakes winner Cloud Computing are both sitting this one out makes things very interesting from a betting standpoint.

The top online sportsbooks taking action for this race have already posted their updated futures odds to win and right now it appears that there will be a total of 12 horses entered in this Saturday’s main event at Belmont Park’s Racing Festival, which actually gets underway on Thursday, June 8 with an exciting daily card of betting action.

The current favorite to win on just about every Belmont Stakes futures list is Classic Empire, who will be one of just two horses to compete in all three Triple Crown events after taking fourth in the Kentucky Derby and second at Pimlico in last month’s Preakness. The other entry expected to run in all three is Lookin At Lee. He stunned the field at Churchill with a second- place run after breaking from the No. 1 post in the Kentucky Derby at 33/1 betting odds. He went on to finish fourth in the Preakness.

There are also a few projected entries such as Hollywood Handsome and Epicharis, who will be making their Triple Crown racing series debut after sitting out the first two races. Back for more after racing at Churchill Downs in Louisville, but skipping the festivities in Baltimore at Pimlico for the Preakness is Irish War Cry, who went off as a 9/2 co-favorite with Always Dreaming in that race before fading to 10 th in the field of 20.Tapwrit should also be in the Belmont Stakes
field after skipping the Preakness following his respectable sixth-place finish in the “Run for the Roses” at 22/1 betting odds.

The post positions for Saturday’s Belmont Stakes will be drawn on Wednesday at Rockefeller Center in New York followed by the release of the morning line odds for this race. This is when it is time to start getting serious about actually handicapping the entire field for this race. This is also the time to get in on some added betting action at any of the online books where you bet on sports with additional odds posted for any props that are associated with this race.

As mentioned, the 149 th running of the Belmont Stakes is the featured event on Saturday’s race card at Belmont Park, but you also have a number of big money graded events to choose from over the three-day racing festival. The Grade 3 $250,000 Intercontinental for four-year old and up fillies and mares is the biggest event on the board on Thursday afternoon and Friday’s Grade 2 $500,000 New York Stakes for four-year old and up fillies and mare highlight’s that day’s race card.

Things get serious on Saturday, starting with the Grade 1 Woodford Reserve Manhattan Stakes for four-year old and up thoroughbreds with a total prize purse of $1 million. There is also the

$1.2 million Metropolitan Handicap, which is a Grade 1 racing event open to three-year old and up thoroughbreds. The ultimate challenge for the final race card in this year’s Triple Crown series is trying to cash in on the Daily Double, Big 3 and Big 4 for Saturday’s designated races as well as on the betting odds for any head-to-head Belmont Stakes matchups released by the top online books.