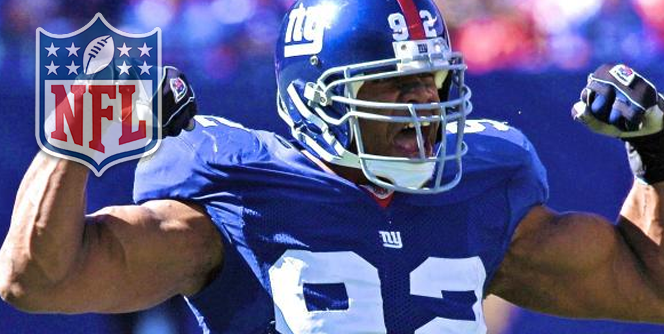 It seems rather ironic that with all 32 NFL teams opening summer training camps as the month of July comes to an end that a few of the top online sportsbooks have released some special prop bet odds for which NFL head coach will be the first to lose their job before this season’s Super Bowl.

There are a few obvious candidates on the early hot seat given the performance of their team last season and there are a few others that could quickly join that list if their team gets off to a slow start out of the gate. My job is to go through the numbers and find the best value in the betting odds for the coaches on this dubious list.

The New York Jets have spiraled downward from a very promising 10-6 record in 2015 to just five wins last year in Todd Bowles’ first two seasons as the head coach. Just to show you how fickle the fates of head coaches can be in the NFL, in the span of just three years Bowles has gone from being a strong ‘Coach of the Year’ candidate to being at the top of the list to be fired at +150 betting odds.

All the corresponding NFL futures odds point to a very dismal season for the Jets to help fuel this fire. Their projected win total is set at 4.5 (the lowest number on the board) and the betting odds heavily favor the UNDER at -170. New York’s odds to win the AFC East are set at +6600 and it has the longest odds on the board to win the conference at +20000. To put things in perspective, Cleveland’ odds to win the AFC are set at +12500.

The Next Hottest Candidates

It is easy to put Cleveland’s Hue Jackson in this category at +500 odds since any head coach of this team is always in jeopardy to lose their job at any time. Going back to 2008 when Romeo Crennel was let go following a 4-12 campaign, the Browns have gone through four additional head coaches before giving Jackson his shot last season. His team went just 1-15 in 2016, but with expectations for this season set so low (4.5 wins) he should survive longer than a few of the names on this list.

Also on the list at +800 betting odds is Indianapolis head coach Chuck Pagano, but given the parity in the AFC South, the Colts should be able to stay in contention for a division title deep into December to outlast at least one other coach on this list.

The best value in this category goes to Chicago head coach John Fox at +800. He has been a very successful head coach in the NFL with Carolina and Denver, but the Bears have gone from bad to worse in his two-year reign. They won six games in his first season at the helm following a 5-11 record under previous head coach Marc Trestman, but the win total plummeted to three in 2016. Chicago’s projected win total for 2017 stands at 5.5 with the betting odds favoring the UNDER at -140.

Adding even more drama to the current situation was the Bears’ decision to move up in the draft at a very high cost to select former North Carolina quarterback Mitch Trubisky with the second overall pick.

There is a very good chance that one of the first four coaches on this list is first to get the axe given the very low patience level of NFL team owners these days, but if you are looking for the best value in the numbers, I would go with Detroit head coach Jim Caldwell at +1000. With a projected win total of 7.5, a bad start to the season would quickly turn up the heat.

This is his fourth season at the helm and despite the fact that he took the Lions to the playoffs in 2014 at 11-5 and last season at 9-7, this is another franchise that has a tendency to go through head coaches like you go through underwear with four different gentlemen holding this tenuous position in the past 12 years.