Numbers to Watch During the NFL Playoffs 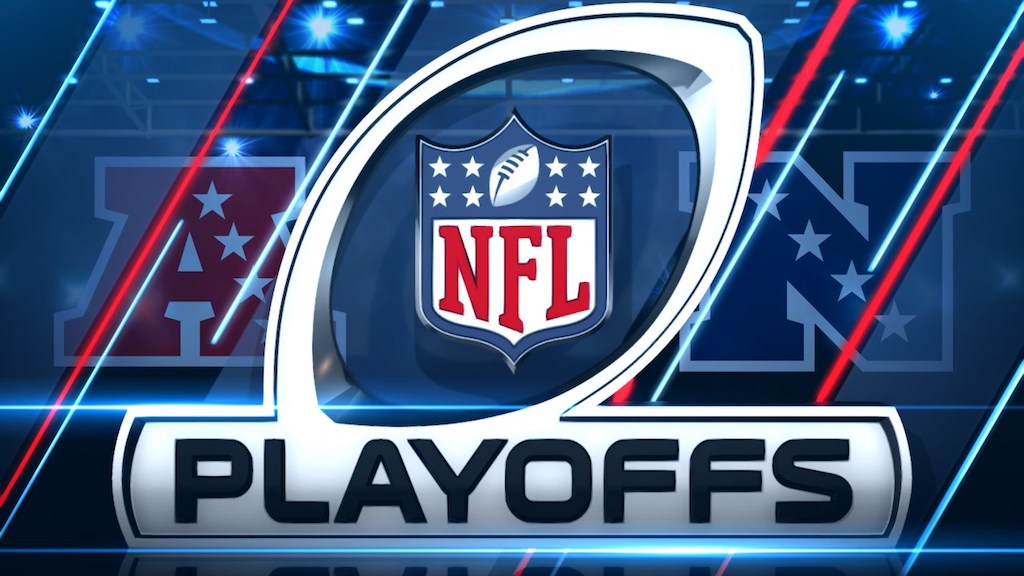 The NFL playoffs are here! The field is set and action begins Saturday, January 9, with a full slate of three wild card games. Sunday will feature the same three-game card as the playoff field is whittled down eight.

This is the first season in which seven teams, instead of six, qualified for the postseason in each conference. A total of 14 teams are in the playoffs. Only one team in each conference – Kansas City in the AFC and Green Bay in the NFC – received a bye this season.

Here are some other numbers to watch during the NFL playoffs.

Three Out of Four

In each of the past two NFL Wild Card playoffs, three lower-seeded teams were victorious. Of those six, five were true underdogs. In the playoffs after the 2018 regular season, the No. 5 L.A. Chargers (+2.5), the No. 6 Indianapolis Colts (+2.5), and the No. 6 Philadelphia Eagles (+5.5) all won their wild card games.

Last year, it was No. 5 Seattle, and No. 6 seeds Minnesota and Tennessee that won in the wild card round. Seattle was a one-point road favorite while the Vikings (+6) and Titans (+4.5) were both road underdogs.

There was plenty of talk throughout the season about the NFC East and how the winner would ultimately end up with a losing record. Washington did just that beating Philadelphia in Week 17 to earn the division crown with a 7-9 record.

The Football Team joins the 2010 Seahawks and 2014 Panthers as the only teams to make the postseason with sub-.500 records. That Seattle team actually won a playoff game and still holds the record for the team with the lowest regular season winning percentage to win a postseason game.

Of the teams playing on NFL Wild Card weekend, the Bills own the best ATS record at 11-5. Green Bay, which received the bye in the NFC, Pittsburgh, and Baltimore all finished 10-6 ATS during the regular season.

Buffalo is a 6.5-point favorite in its game with Indianapolis. Pittsburgh is favored by four points at home against Cleveland and Baltimore is a 3.5-point road favorite at Tennessee.

Henry became just the eighth running back to surpass 2,000 yards rushing in a season with his 250-yard performance in Week 17.

Of the six games on Wild Card weekend, four of the point spreads included a half-point. Sportsbooks seem to be intent on a winner and a loser in this year’s wild card games.

New Orleans (-8) and Tampa Bay (-7.5) are touchdown-plus favorites. The Steelers, which lost to Cleveland in Week 17, are a -4 favorite over the Browns this week. Pittsburgh starting QB Ben Roethlisberger didn’t play in the season finale.